Our experts are at your service

We offer you the delivery from 69 euros.

Figures and small scale soldiers
Chintoys CHT025
Teutonic Knights (NO BOX. THIS IS IN A POLYTHENE BAG WITH CARD) Figure
£28.89 £33.99
Immediate shipment

Figures and small scale soldiers
Chintoys CHT026
Livonian Knights (NO BOX. THIS IS IN A POLYTHENE BAG WITH CARD) Figure
£28.89 £33.99
Immediate shipment

Figures and small scale soldiers
Chintoys CHT028
Cardinal Guards (NO BOX. THIS IS IN A POLYTHENE BAG WITH CARD) Figure
1 review
£33.99 Immediate shipment 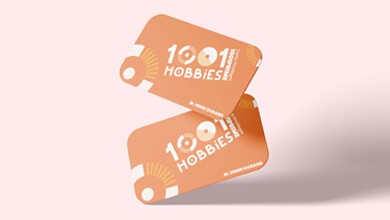 Get a 4% discount for all your orders during 1 year 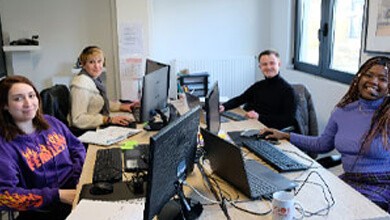 Figures and small scale soldiers
Chintoys CHT027
King Musketeers (NO BOX. THIS IS IN A POLYTHENE BAG WITH CARD) Figure
1 review
£33.99 Immediate shipment

To avoid mistakes, our team can choose them for you.

The big story in small figurines

First or Second World War, Antiquity or Middle Ages, relive the historical facts that have marked the world through the small figurines.

Figurines: What are the different periods?

Passionate about history, what could be better than figurines to reconstruct the epic battles and legendary facts that struck the world? These miniature characters make it possible to revive real fights and war scenes according to the time to be recreated.

The main cause of the First World War was the assassination of the heir to the throne and Archduke of Austria, Franz Ferdinand, on June 28, 1914 in Sarajevo. It is the work of Gavrilo Princip, a member of the Black Hand Society. The minifigures consist of the elements needed to form a battlefield and build a war-ready army.

Several factors led to the outbreak of the Second World War, including the diktat imposed by the Treaty of Versailles. This historical fact has particularly marked the spirits with the emergence of new military equipment, both in terms of weapons, vehicles, but also outfits.

The art of war was turned upside down as a result. The figurines of the time of the Second World War make it possible to represent the different characters of the time and to bring a good highlighting to the scenes of war.

Both a French soldier and statesman, Napoleon Bonaparte is a true emblematic and historical figure of the 18th century. In addition to his many reforms, he is known for his many victories, including that of Austerlitz. Many other battles are to be recreated with the small dedicated figurines.

Antiquity is an era of history, ranging from the origins of historical times to the fall of the Roman Empire. This period allowed the birth of great civilizations, including those of the Mediterranean and Asia. It was also marked by the invention of writing.

Fictional stories, such as anime and manga, are also a real success with fans. This explains their infatuation with figurines struck with the effigy of their favorite characters.

Figurines: What are the most requested anime and manga?

Funny, thoughtful or a bit violent, anime and manga have not finished seducing fans. The most appreciated today are:

Figurines: What are the most sought-after films and series

The world of figurines is also interested in films and series, of which here are the most popular of the moment:

And the games then!

When it comes to games, the most requested include:

Straightforward and what I wanted. Thank you!

Straightforward and what I wanted. Thank you!

My order was shipped very quickly, but the delivery took longer than expected because despite ordering from a UK website address, the company...